﻿ Before & After with Matt Wilkes | #Benderized

https://diabetesfrees.com/lantus-review-all-you-need-to-know-before-buying/ Here we have a student named Ethan, whom I did a few things with his swing. First off, we narrowed his stance just a little bit. The main thing with him is that he tends to lower his head as he takes the club to the top of his swing. His head has dropped in the picture on the left, however, you can see in the picture on the right, as he swings down you can see his head stays closer to that line. 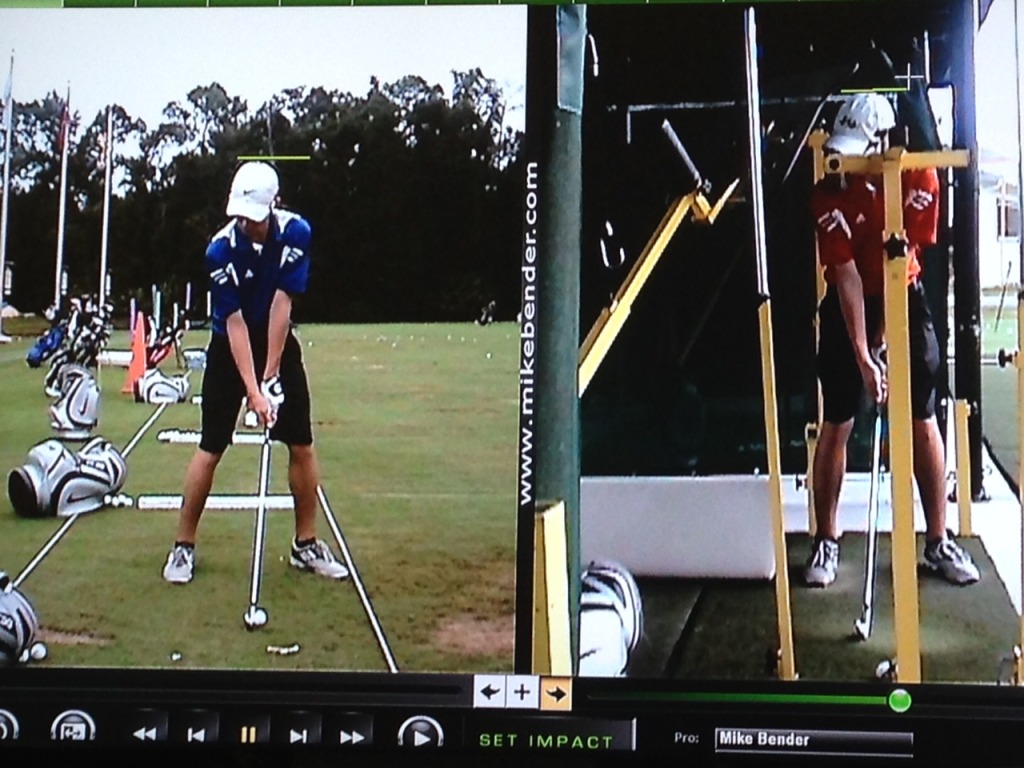 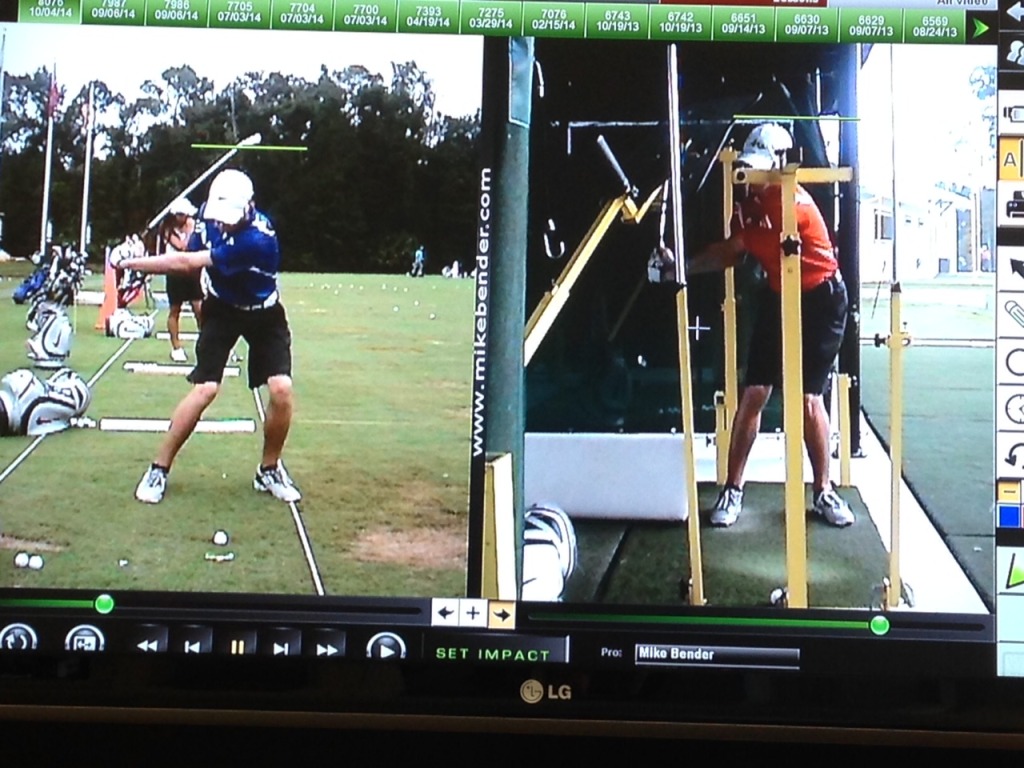 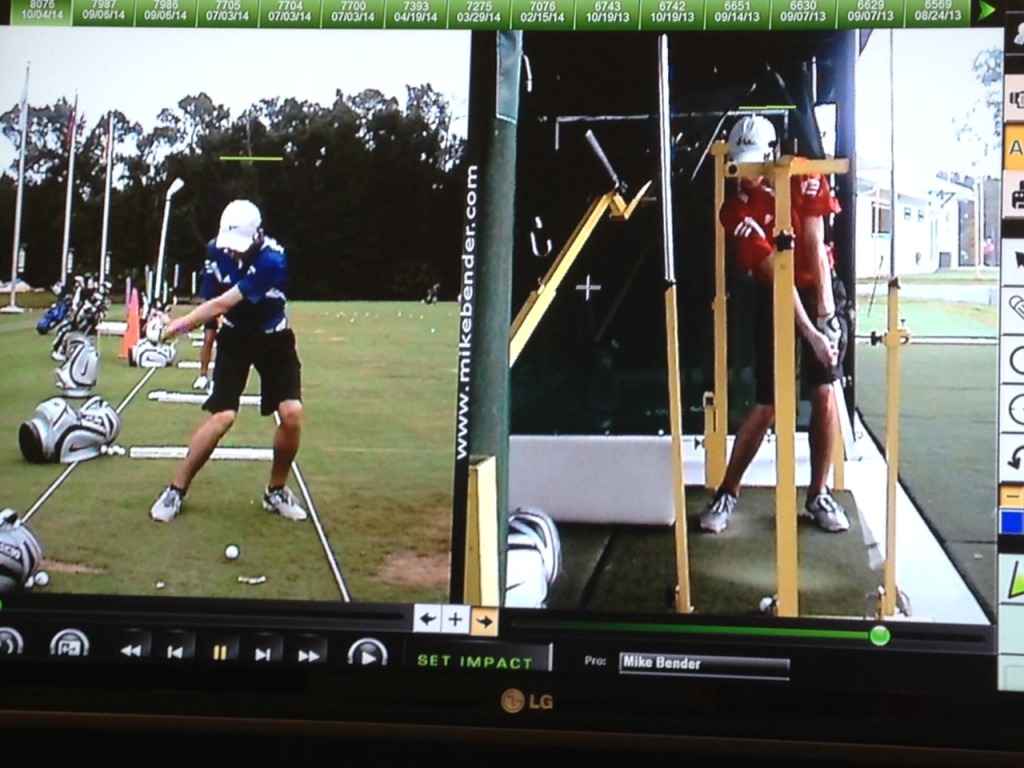 Wolvega paxlovid cost walmart How we did that is we put him in the MEGSA which has a head piece and we have him set the bill of his hat on that head piece. So, if he drops his head, his hat will flip off. We put the width producer in place to help him with the length and width of his backswing. Last, we put the Plane-O-Matic up so that his club stays on plane at the top of his swing. Obviously there are a lot of changes going on here. He’s staying more in his posture, he’s standing taller, his swing is shorter and most important, fewer moving parts to provide consistency. 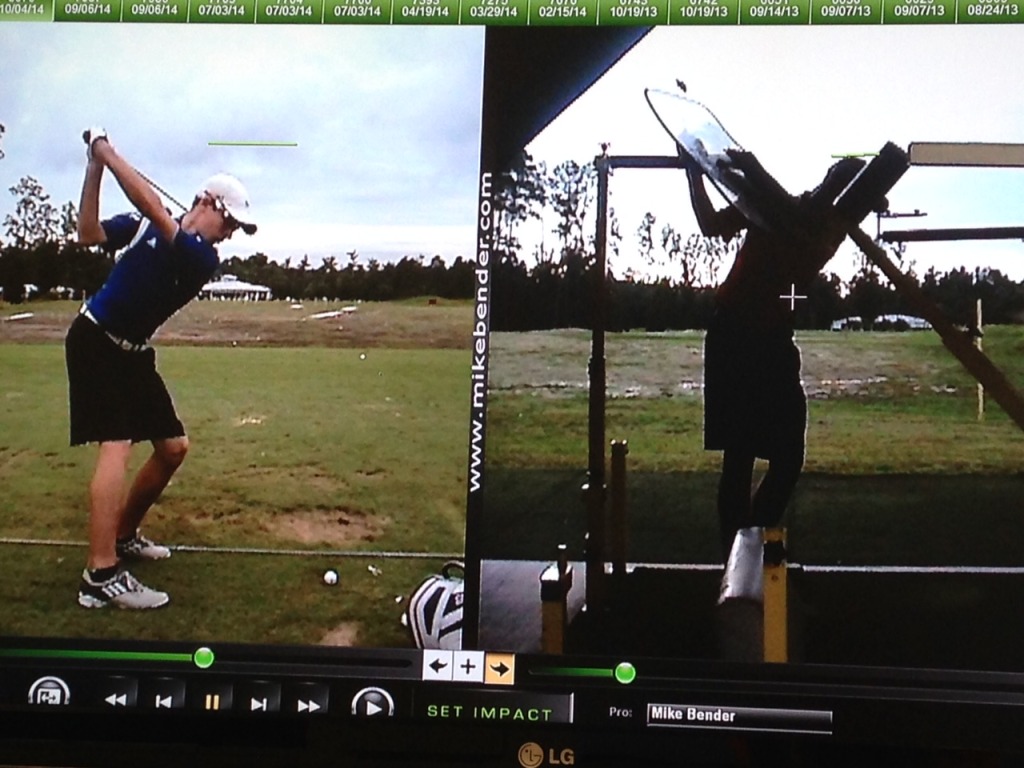 64 thoughts on “Before & After with Matt Wilkes”